Behind true success is an association of people like none other.

At Utah Power Credit Union, we've been standing side by side with members in our communities for more than 85 years. Our strong community is rooted in a solid legacy of trust, strength, and success. Much like a close family, we've grown—one good person at a time. Now we're among the most respected credit unions in the country. At the center of this accomplishment is a dedication to genuine service and a commitment to offer the best interest rates that can be found.

All eligible members inherit the same access to services and offerings, regardless of their means or dreams. Why? Because unlike most financial institutions, we focus on people, not income levels. Equal treatment instead of special treatment. Straight terms over hidden fine print. Through the days, decades and generations, we help one another live better lives. After all, real power is having support from dependable companions at any, and at every stage.

Every donation goes directly to providing educational assistance to the family members of PacifiCorp employees. The fund is managed by a volunteer Board of Trustees, and there are no administrative costs paid using donation dollars.

A PEMSF account has been established at Utah Power Credit Union. Contact the Credit Union to make a donation, to volunteer for an event, or to learn more about applying for a scholarship.

Due to the ongoing pandemic, the PEMSF dinner has been postponed.

For over 20 years linemen have showcased their skills at the Utah Lineman’s Rodeo. Lineman teams are tested in different events in hopes of advancing to the next round of competition. Winning teams then advance to the International Lineman’s Rodeo which is held in Kansas City.

Money raised through merchandise sales, an awards banquet (including silent and live auctions) and from corporate sponsorships make the event possible.

UPCU is not responsible for the product, service, or overall website content available at the linked site.

Due to the ongoing pandemic, the Utah Lineman's Rodeo has been postponed.

Due to the ongoing pandemic, the High Voltage Award Banquet has been postponed. 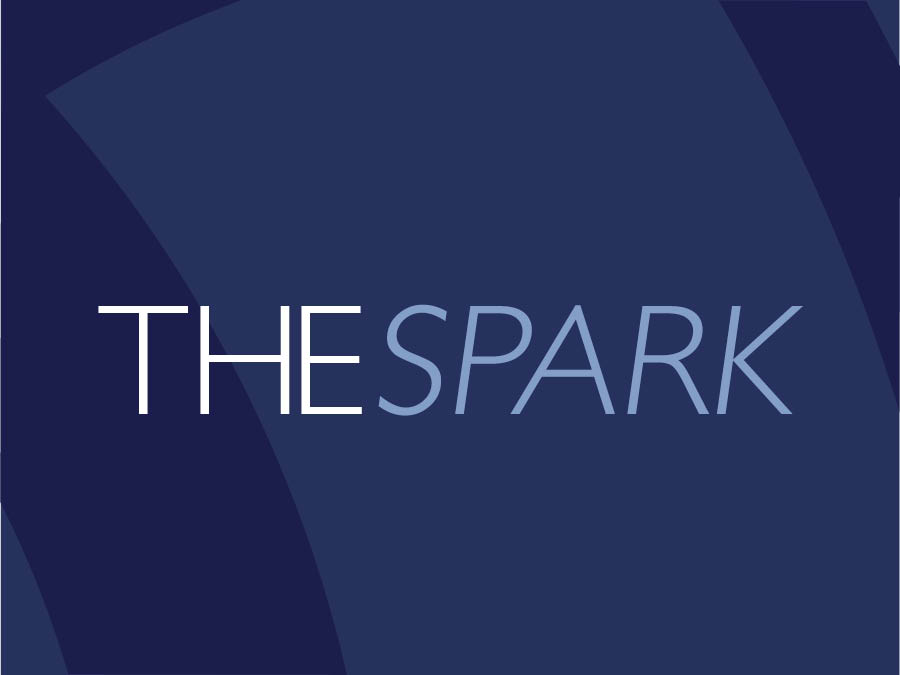 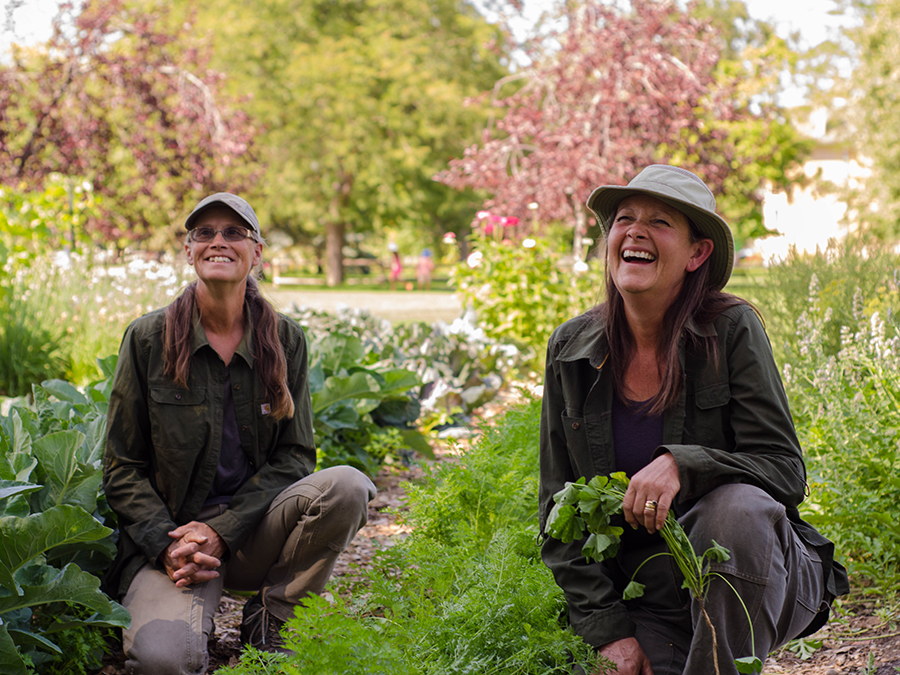 Our membership in the CO-OP gives you access to over 5,000 branches nationwide and nearly 30,000 fee-free ATMS.

UPCU is not responsible for the product, service, or overall website content available at the linked site. 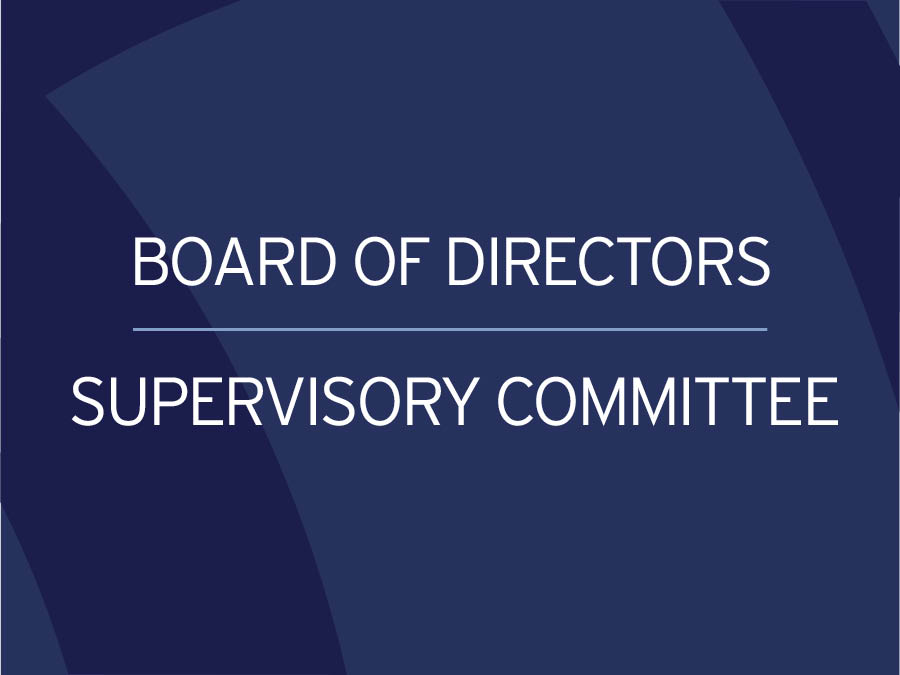 The Credit Union is managed by a volunteer Board of Directors and Supervisory Committee.

Deep respect for our past drives our commitment for your future.

Utah Power Credit Union has been providing financial power to its members since 1935. Generations later, we fellow members share in UPCU’s success with the same pride, passion and service. 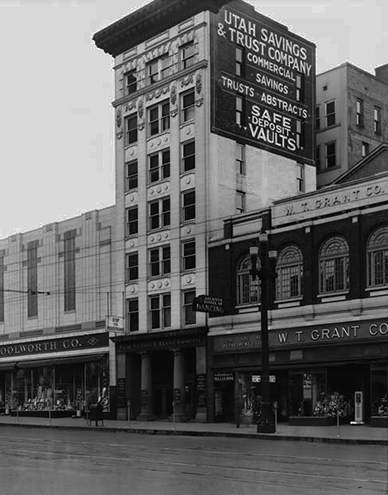 In 1935, Utah Power & Light employees organized Utah Power Credit Union during the Great Depression. Fellow employees came together for financial survival. The first office of the Credit Union was located in the Utah Savings and Trust building in downtown Salt Lake City. In 1936, one year after its incorporation, the Credit Union financed the first car loan for $300. It was noted in the minutes that loans of this amount were to be discouraged in the future.

Growth, but not for the sake of growth

Utah Power Credit Union has always maintained one of the highest dividend rates in the country. This, along with financially responsible members who trust their deposits with UPCU, has driven growth in assets. In fact, UPCU members’ average savings balances are in the top 98% of all credit unions, nationwide. By the 24th Anniversary, the Credit Union reached $1,000,000 in assets. In 1983, 24 years later, the Credit Union was managing $12 million in assets. Another 24 years passed and assets approached $250 million by the end of 2007. Today, the Credit Union’s asset size is approximately $900 million. 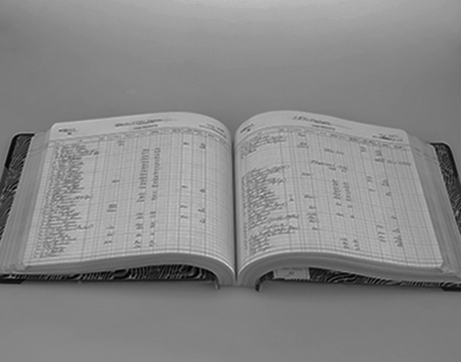 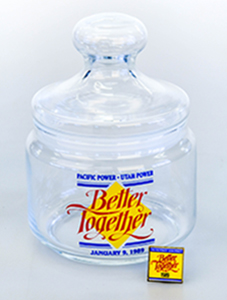 1989 marked the beginning of the power company as we know it today. Pacific Power and Utah Power came together to form PacifiCorp. Through the years since the merger the Credit Union opened its membership to include the employees of all PacifiCorp related entities.

UPCU began serving Pacific Power employees in the Wyoming region of PacifiCorp in 1992. Membership in Rock Springs quickly grew and by 2001 UPCU’s Board of Directors approved the establishment of a branch office in Rock Springs. However, due to requirements, out-of-state chartered financial institutions are not allowed to independently operate branches in Wyoming. In 2005, PowerTrust Credit Union Service Organization was formed with Meridian Trust Federal Credit Union as a way of serving members in Wyoming. The PowerTrust Rock Springs office was opened in 2006 and an office in Casper was added in 2007. 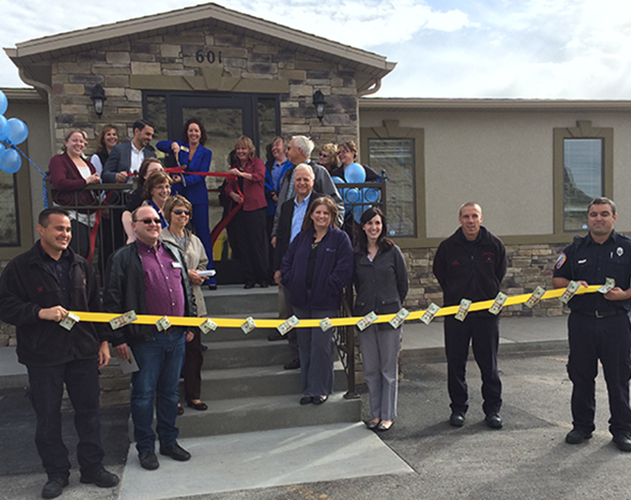 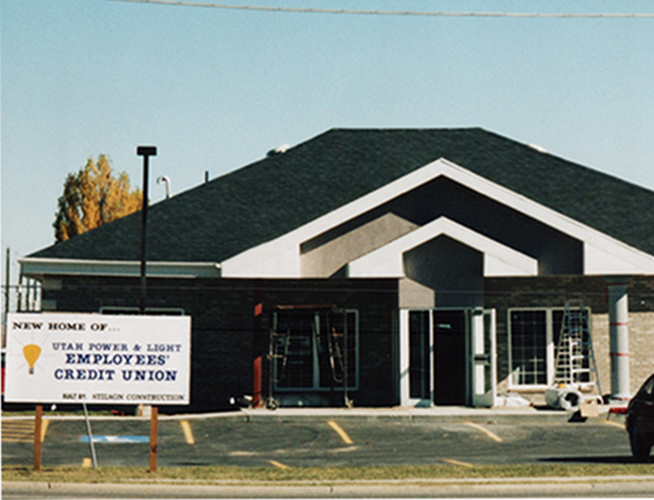 The Credit Union’s first ”branch office” opened, part-time, in a closet at the Interwest Mining office, in Huntington, Utah in 1988. The operation proved so successful that by 1999, the Credit Union built its first building. Today, the Huntington office accounts for about 20% of Credit Union loan volume.

While it is necessary for financial institutions to grow to remain viable, UPCU has never had a growth goal, and has never had designs on becoming ”one of the big guys.” When growth opportunities are reviewed, the Board and Management’s analysis is based on one simple question, ”Will this opportunity benefit the members of Utah Power Credit Union?” 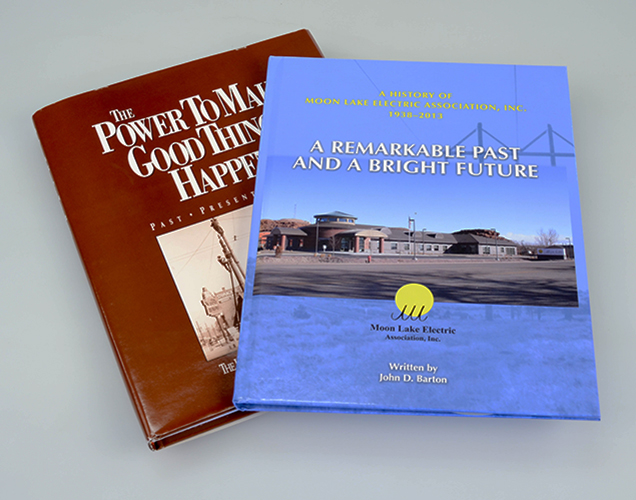 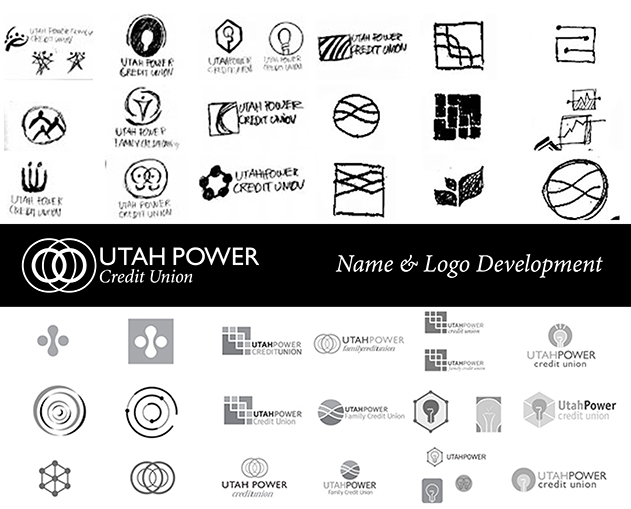 What’s in a name? Sometimes, too much.

For 70 years, the Credit Union’s official name was Utah Power & Light Employees’ Credit Union. After much deliberation, the name was shortened to Utah Power Credit Union. The new name aligned more closely with the power company’s name at the time. Also, removing ”employees” from the name signified that the Credit Union wasn’t exclusively for employees—family members of employees were now included in membership eligibility. 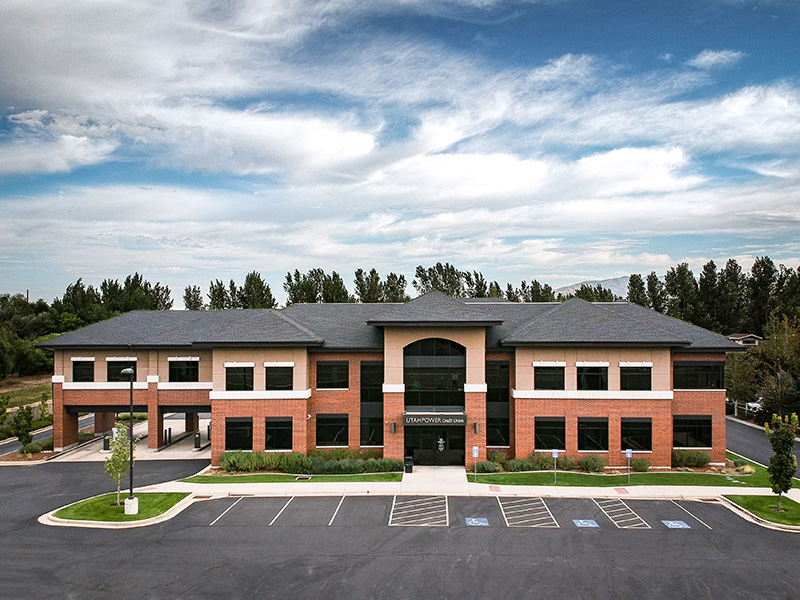